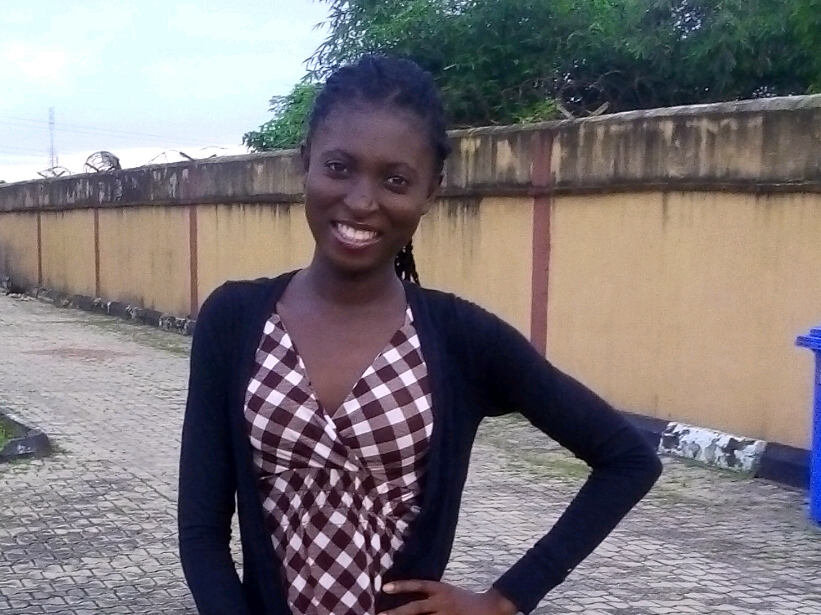 I have had opportunities to discuss at length with couple of students over the years. And I can tell that when it comes to subjects of natural interest, not many like mathematics. Not to dispute that there are a few exceptions that do not just like it but love it. However, they are like one out of a hundred. While I was much younger, say as far back as primary 4, I also didn’t like mathematics even though my dad and brothers were great at it. For me, it was more about the teacher than the subject. There used to be a mathematics teacher in my school, very slim and tall and was very wicked. So, seeing him flog pupils here and there just because of mathematics made me dread Math and avoided it.

My fears heightened when the teacher left my school and another mathematics teacher was employed. Unfortunately, he was also slim and tall and very wicked. Uncle Jossy, as we fondly call him was quite different. I was already in primary 5, so he taught me. I don’t know why but he developed sudden interest in me, and my own punishment was always more whenever I didn’t get my sums right. This only made me hate the subject more. Strange but true. I had a class teacher and one day he gave the class a mathematics take home exercise. Although I didn’t know the exercise, my elder brother was around so he taught me. I didn’t know it was going to become a beautiful issue and a deal breaker later.

Back in school the following day, my teacher marked our home work and was angry that only one pupil got the work right. This is war! I hope this man doesn’t call Uncle Jossy to punish us because I was sure I couldn’t be the one. I mean, I wasn’t the best pupil. Everyone thought it would be the best pupil and so we were already feeling sorry for ourselves. Alas! We all got the shocker of our lives when he called out Abigael Ibikunle as the one. Excuse me! Wait a minute sir! Are you sure you got the right notebook? I questioned. He confirmed it and immediately my countenance changed. Feeling myself, I said. Oh, I wasn’t sure I would get it right while I was doing it. Like I actually did it myself. lol! I said within me. Everyone clapped for me and I became the superstar for the day.

I was still shining under a help I failed to acknowledge but I didn’t know that reality had another plan for me. At about 12 noon that day, a mathematics quiz invitation came for my school. Particularly interested in primary 5. I was with my teacher when the letter came in and so I immediately saw trouble looming. My teacher smiled at me and immediately acknowledged the letter, confirmed our attendance and said I would be representing the school. Immediately the vendor left, I knelt down in front of my teacher and told him I had a confession. I started telling him of how I didn’t do the home work myself and how my brother had taught me and all the how’s you can think of. I just wanted to escape the competition. But the more I gave excuses, the more reasons he gave me to be the school’s representative.

At that point, I gave up my excuses and resolved to prepare myself. This time, if I failed, I would not just be disappointing myself but the whole school and I would give room for my haters who were already pained that one-time shine worked for me. I had help from my teacher, Uncle Jossy, my brother and myself. It was not a matter of whether I liked math but a matter of you have to bring home the prize. I burnt night candles, prayed, became more glued to my math books. Somehow, I just wanted to win the prize and that drove me to look beyond the complexity of the subject. I could remember my Dad gave me a logic then that worked and has always worked for me when it comes to mathematics.

1. Understand the Question you’re about to solve

3. Apply it to the Question

Oh, those analogies worked like magic. The day of the competition came and although I was a bit nervous, I had a feeling I would at least be among the top 3 winners and if possible be the only girl. Surprisingly, my teacher chose me as the main competitor but allowed the best pupil in my class follow us, since the competition rule says 2 participants each from the participating schools. So, I had another opportunity to prove that I could be better than the best pupil if I made up my mind. We had the first round and I qualified for the second round while the best pupil in my class did not. What a wonder! With that, even my teacher no longer doubted my ability to emerge the overall winner. The second round was oral and even more difficult than the first because we were timed. At the end, I took the second place and although I wasn’t very happy, my teacher was super proud of me.

That day, while on stage in the midst of many pupils, I saw mathematics in a new way. Although, I still dread the thought of math, I began to have a rethink. I mean, if it was difficult, how come I took second place despite the tough questions? Maybe it isn’t as difficult as I thought. Time will tell, I said to myself. I graduated from primary school and got admitted into a secondary school. It was time for mathematics and when a female math teacher entered my class, I screamed. I would never forget my reaction that day. She observed me and asked me to see her after the class. The class was one of the best math class I ever had. I saw math taught with simplicity, passion and enthusiasm. Gosh! If she could do it, I’ll definitely do better. That was it for me! All the fears I had nurtured immediately disappeared. It was like she awoke the math genius in me.

What changed? My Perception, the new teaching style and method I was exposed to. That is all there is to math and all other subjects. If you ask majority of the students who hate mathematics today, 99.9 per cent of them would tell you it’s because of their teacher. So many teachers contribute to the perception of students about mathematics. However, because mathematics is a compulsory subject, whether or not you like it, you would have to pass it if you want to study at higher level. So, why don’t you rather work on your perception by looking beyond your teacher’s unhelpful teaching method, the complexity of the subject and seeing it as just any other subject you can deal with? If you can dedicate extra time and see it as a simple subject, then math will be as simple as your other subjects.

Both simplicity and complexity are a thing of the mind. if you commit your heart to it, meet with colleagues who are better at it and see it as a challenge you have to overcome, then it will become simple to you. I hope this helps a reader! Remember the rules!

Thanks for your time!

I am a lover of people and nature.. A passionate educator who enjoys public speaking. A writer whose writing can be triggered by any and everything... Abigaelibikunle@gmail.com View all posts by Abigael Ibikunle

This is a text widget. The Text Widget allows you to add text or HTML to your sidebar. You can use a text widget to display text, links, images, HTML, or a combination of these. Edit them in the Widget section of the Customizer.